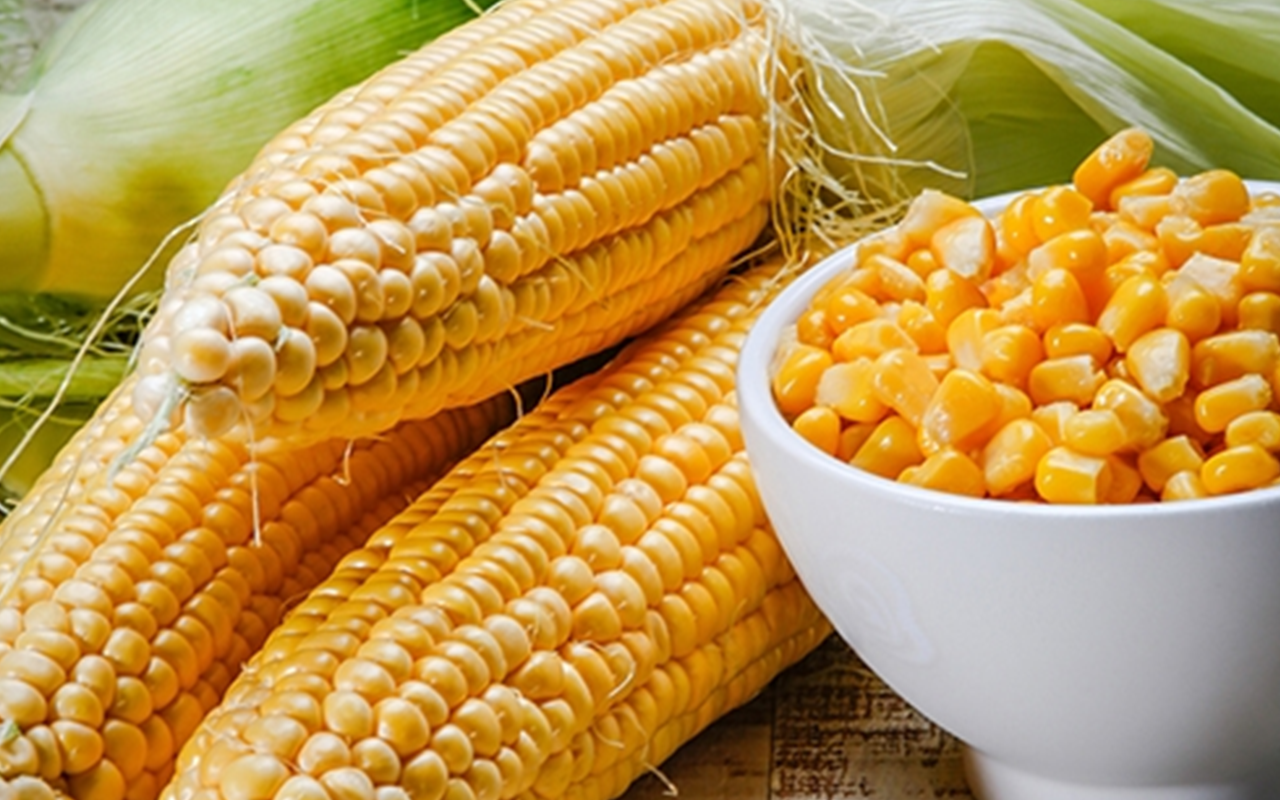 Maize is a cereal grain that was domesticated 10,000 years ago by ancient peoples in southern Mexico. Pollen inflorescences and distinct ovuliferous inflorescences called ears are produced by the plant's leafy stalk, which releases kernels or seeds, which are fruits.
Maize has become a staple meal in many parts of the world, with maize output exceeding wheat and rice. Maize is used to make corn ethanol, animal feed, and other maize products like corn starch and corn syrup, in addition to being consumed directly by people.

The six most common varieties of maize are as follows: